Posted on February 11, 2016 by Chris Belchamber

ECB QE Plus NIRP Failing Too!

Central bank policy is so far off base it has become embarrassing. The chart above shows that interest rates have more than reversed the Fed’s interest rate rise intentions in less than 2 months! This was an all time record speed of repudiation of central bank policy… at least until the Bank of Japan stepped in two weeks ago with their latest experiment – NIRP (Negative Interest Rate Policy). 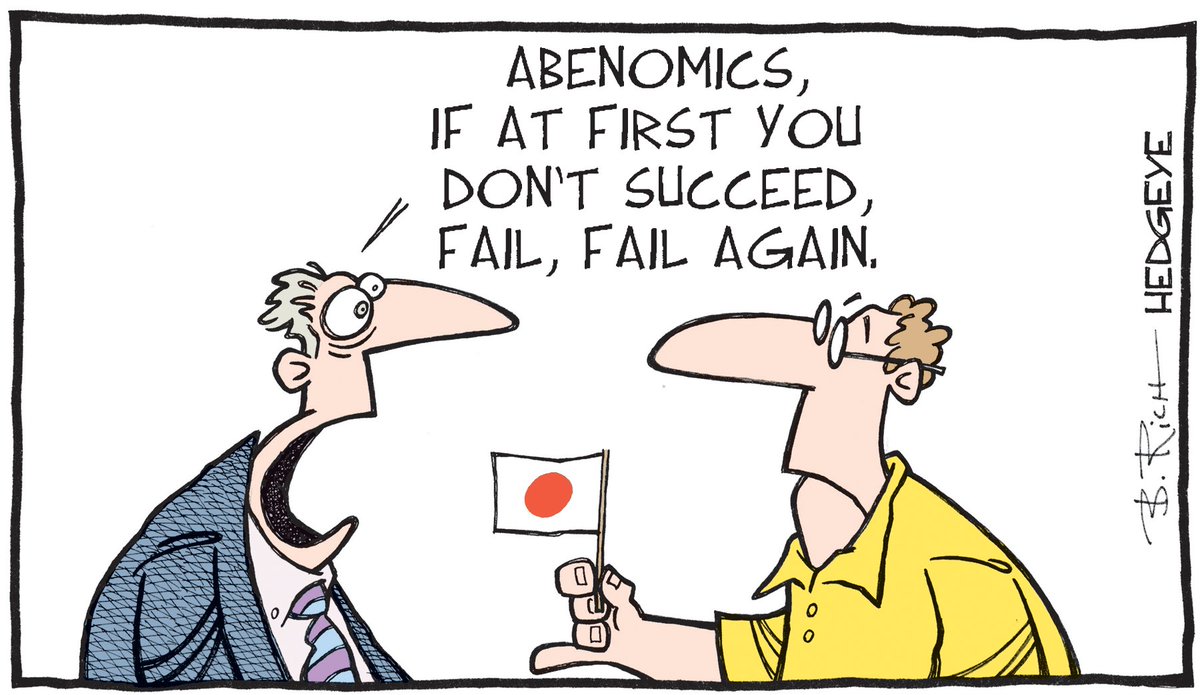 The Yen fell on the day the new experiment was announced, but then this reversed in just 2 days! Bonds, stocks, and the currency then took the diametrically opposite direction that the BOJ’s new policy move was intended to produce!

How has the biggest ever experiment with QE done over the longer term? The results are in. The chart below shows that QQE2 has somehow coincided with a triple failure! Bonds up, JPY up, stocks down!

Just remember that central banks have now invested over $11 Trillion in this policy! Now they a reaching for something else!

European QE Plus NIRP Failing Too!

Meanwhile in Europe they have already been experimenting with ever more NIRP, which comes on top of a seemingly endless QE program. However, growth and inflation are not only illusive the market’s implied inflation rate continues to fall to new lows! Not just in Europe but across the globe!

None of this is helping the banking sector. European bank stocks are back to 2012 panic lows even after all that QE and NIRP! This chart  below shows how well the European Central Bank has solved its banking crisis.

Yves Smith points out  the “intellectual migration” that is taking place among insider central bank policy makers as the policy problems continue to rise.

“This video illustrates how empirically-based economists like White are starting to reject significant elements of mainstream thinking. White at the very top of his short remarks repudiates the over-relliance on monetary policy, and later on, as politely as a Serious Economist can, waves big red flags about the current enthusiasm for negative interests rates. White points out they could result in the perverse result of banks charging more, not less, to borrowers. He still can’t quite stop worrying about government debt, but you’ll see his recommendations at the end, to a very large degree, are for foursquare “fix the real economy” measures to stimulate demand and raise worker incomes.” As was repeatedly highlighted in these notes through last year, central bank policy has shifted from misguided, to increasingly dysfunctional, to now actually compounding problems. 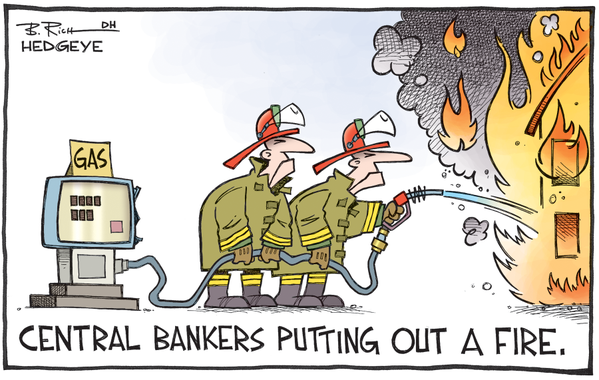 Last week this note pointed out that the global financial system was heading towards a reset and it was time to focus on gold allocation. This week gold exploded higher taking out the 1200 level.

This is the best quarterly performance for gold in 30 years.

Remarkably Yellen’s testimony this week suggested that policy was still in tightening mode! The market’s don’t appear to be listening any more as the Fed and the central banks appear completely lost.

She admitted that financial markets are increasingly worried about a recession but, “we’ve not yet seen a sharp drop-off in growth either globally or in the United States,” she says!

Still, global financial developments “bear close watching,” she continued, and “may have implications for the outlook.” 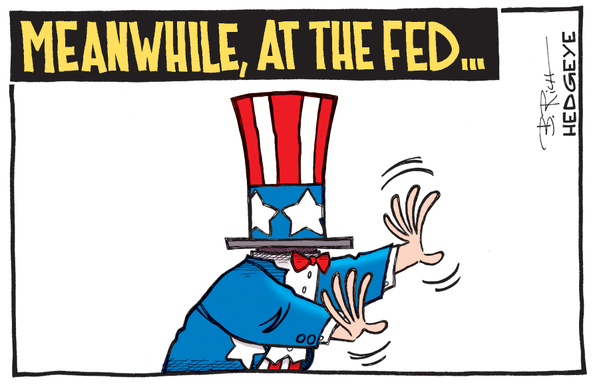 Without new leadership or realistic solutions to the financial system, it seems that precious metals markets may have finally turned up, with allocations very low after a 5 year bear market.

Meanwhile, equity investors should consider the importance of credit for growth, as high yield bonds sit on key long term support levels. The 3 year bull market in US equities is unique across the globe, and we now know that it has not been supported by any GAAP earnings growth, revenue growth, and it has coincided with the weakest 7 year GDP growth since the 1930s depression!

Is there a risk that US equities may also need to retrace their QE gains? Could the “Non Correlating” 5 year period between the S&P 500 and the HUI now be starting to reverse?

Charles Hugh Smith explains with his usual clarity why NIRP is just another doomed policy option.

“What exactly are we saving by destroying savings and capital? Isn’t capital the foundation of capitalism? The answer is we are saving nothng but a rotten-to-the-core, parasitic, predatory banking system, coddled and enabled by corrupt central banks and states.

What NIRP says about central banks is that they have run out of options and are now in their own end zone, heaving the final desperate Hail Mary pass that has no hope of saving them from complete and total defeat.

NIRP also says the economy that needs NIRP is sick unto death and doomed to an implosion of impaired debt, over-leveraged risk-on bets and asset bubbles generated by stock buybacks and central bank purchases of risky assets.

The central bankers are delusional if they think NIRP will inspire confidence in investors, punters, households and enterprises. Rather, NIRP signals the failure of central bank policies and the end-game of credit expansion as the solution for all economic ills.