Our financial system Is driving fragmentation

Recession signal from Loans and Deliquencies

The burden of debt rises with falling inflation

Central Banks losing their fight with degrowth. Lost in their obviously false narrative.

Central Banks have no credible financial endgame beyond defaulting to money printing, which has to accelerate.

China is changing the game with gold.

Our financial system Is driving fragmentation

“Our experience of the economy and of social/financial mobility has fragmented, and social and political fragmentation are the inevitable consequence.” 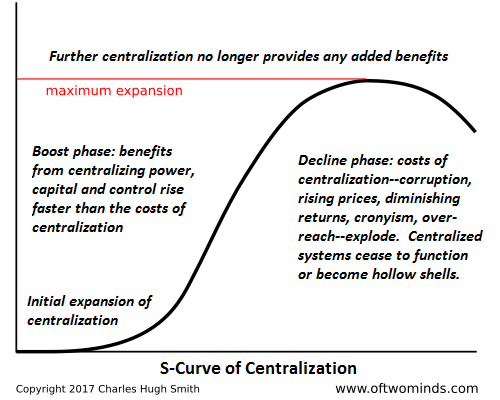 Recession signal from Loans and Deliquencies

The burden of debt rises with falling inflation

The Fed has an Alarming Low-Inflation Problem 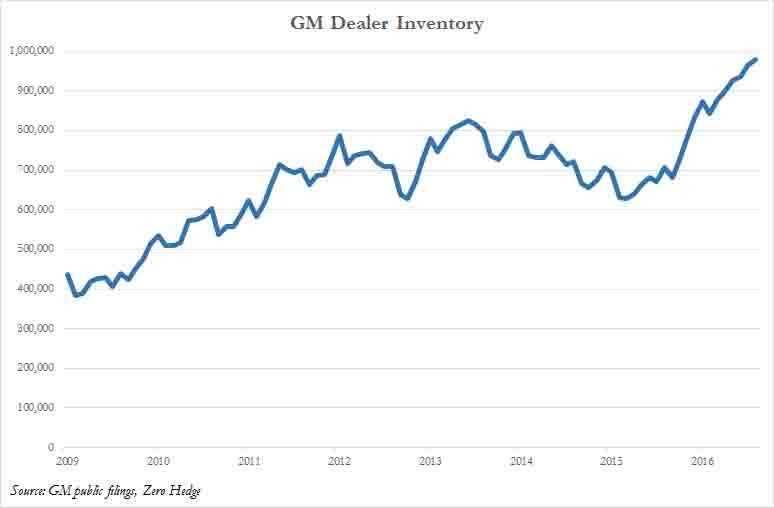 Central Banks have no credible financial endgame beyond defaulting to money printing, which has to accelerate. 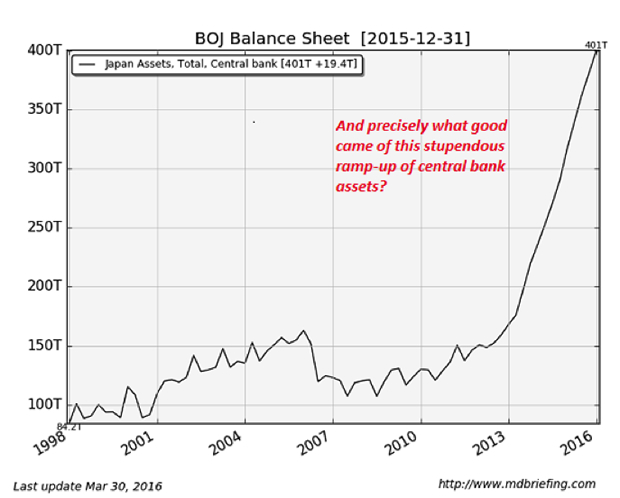 China is Changing the Game with Gold

” …the war between America and the two powers in control of Mackinder’s Heartland is due to move into its final phase, a battle between currencies. The pace has been accelerated by the election of President Trump. It is now becoming more important for China and Russia to confront this issue and take the initiative. The time when they could just rely on America to make the strategic mistakes is probably over, and more positive action is required.

The most effective way for them to win this currency war is to expose the inherent weaknesses of the dollar by resorting to a sound money arrangement, backed by gold. The objective is for China and Russia to banish all foreign control of money in their trade arrangements and spheres of economic influence, and to create ubiquity in money within the enlarged SCO.

This appears to have been in accordance with the long-term planning of China, which has accumulated a substantial undeclared stash of bullion since 1983, likely in excess of 20,000 tonnes, and encouraged her private citizens to accumulate up to 15,000 tonnes since 2002. Russia has also been accumulating gold aggressively.

China and Russia must make the yuan and rouble sound without being blamed for the consequential collapse of the dollar, and the other welfare-nation currencies. This can be achieved by limiting access to gold-backed yuan and roubles to residents of their own countries initially, before making them available more widely. It will make it less easy for the Americans to blame the demise of the fiat dollar on the domestic actions of the Chinese and Russian governments.

The almost certain outcome of the currency war, if China and Russia pursue the sound-money route will be to secure the trade dominance of the Shanghai Cooperation Organisation, and the isolation of America as a power. The era of state money unbacked by gold, which has ended up impoverishing everyone other than lending bankers and their favoured customers, will finally come to an end.”